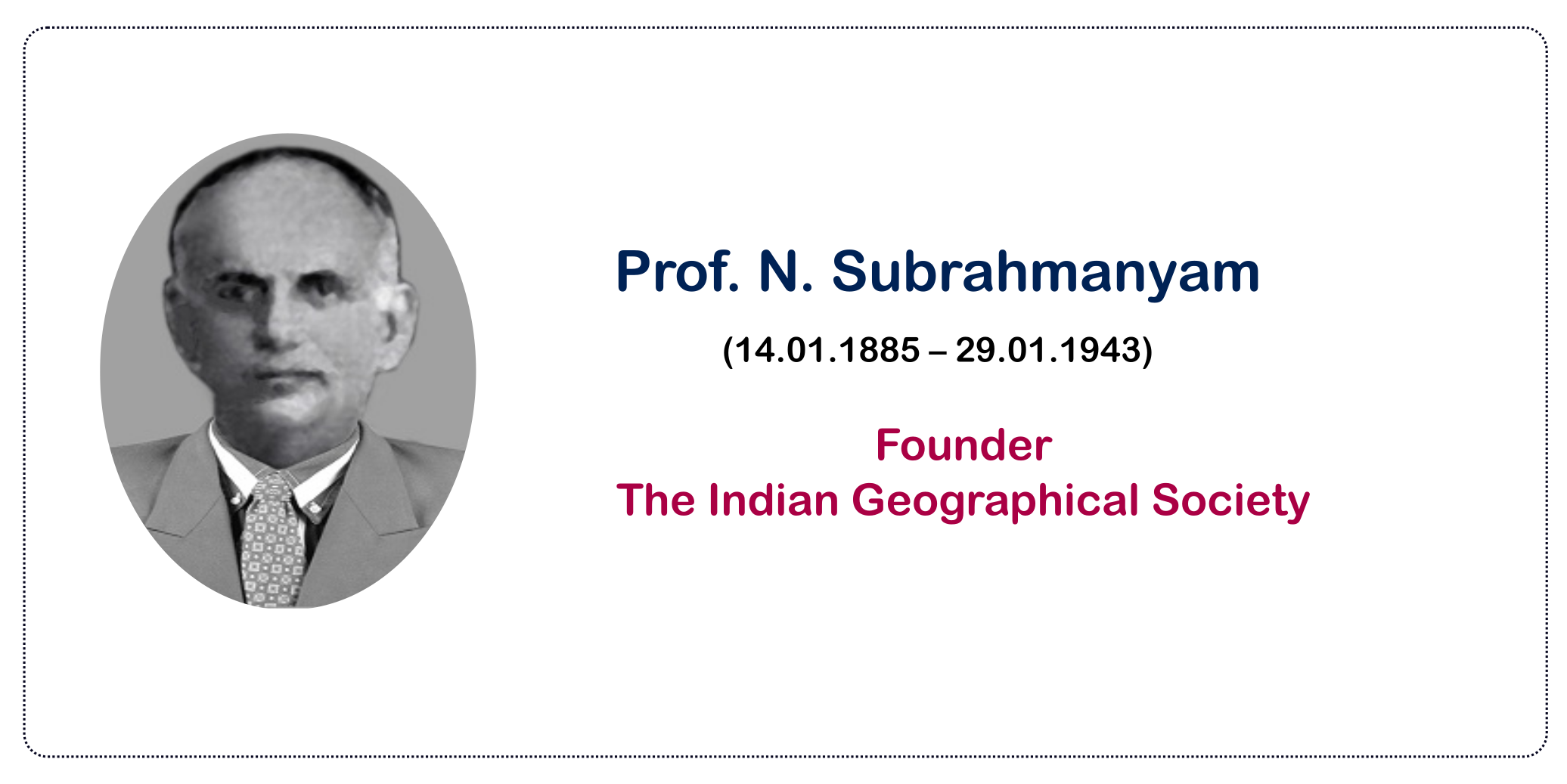 
When it came to choice of profession, he chose Education under the shining example of his maternal uncle (and my father) C. Chandrasekhara Sastri, B. A., a profound Sanskrit and English Scholar; who dedicated himself to Education and who, in his brief years (d. 1887, 32 years old) - 'one crowded hour of glorious life' -under the patronage of the Maharajahs, Vizaya Rama Gajapathi Ras and Ananda Gajapathi Ras raised the High school at Vizia-nagaram to a Graduate College and became its first Principal and also the first Indian Principal of any College in South India up to that time.

No sketch of the late N. Subrahmanyam's character can omit the personality of his virtual Guru who moulded it and who was far and away the greatest factor in his mental and moral make-up. He was the late C. Chandrasekhara Iyer (d. 1915) of Royapuram, Madras; son to the erudite C. Krishnaswami Iyer, (d. 1883) cousin to that illustrious namesake Sastri, just mentioned, cousin to Sir C.V.Kumaraswami Sastri (d 1934) and grandson to the celebrated C. Ranganatha Sastri (d 1881) who was the first to receive education of the modern type. He was thus suckled in a great tradition of scholars and gentlemen. Prof. K. B. Ramanathan once described them as the Tondiarpet and Royapuram Circles with high cultural traditions making a happy blend of the East and the West; and of the Old and the New. He had a brilliant intellect, keen wit and playful humour; was simple as a child and sincere; was easily the master of two literatures, Sanskrit and English; and abreast of modern thought. He set us, boys, at ease in his company, encouraged us to be free in mind, to assess values; to speak with open heart; served us with the cream of Literature and Scientific Thought and with a store of instructive anecdotes. To talk with him was liberal education and to be with him was to be, as it were, in a true residential university. From him N. Subrahmanyam derived his social ease, catholicity, resilient and open mind and his capacity to meet situations and mix in societies.

He learnt Rapid Reading and Fluency in English, of his cousin H. H. The Puri Sankaracharya, and had his schooling up to V Form in Muthialpet High School, Madras. He passed his Matriculation and F. A. (corresponding to the modern Inter.) examinations in first class and graduated from Pachaiappa's College, Madras (taking a high second class) with History and Economics. His undergraduate studies included the Elements of Physics, Chemistry, Physiology, Elementary and Advanced Mathematics of Inter. Standard. This grounding helped him vastly in his self study of Modern Geography. He carried all the Sanskrit prizes and scholarships and got, the English Essay Prize open to all the classes of the College.

Some teachers left a deep impression upon him. The erudite Prof. Ramanathan infected him with zeal for Co-operation and the Teachers' Guild. There was the shrewd and sagacious Professor K. Ramanujachari who commanded respect and compelled the attention of every single member of the class, whatever the subject he taught. He was master of clear exposition and incisive analysis. Better teacher there was none to be mindful of the weak and put them into the fold. His methods of teaching were not lost upon N. Subrahmanyam or other fellow-pupils who like him took to Education - C. S. Srinivasachari, T. K. Duraiswamy lyer, A.Venkatraman etc. He was stirred by the boundless enthusiasm of Prof. Drew lecturing on Tennyson or Greek History, which in his day he emulated and followed. The greatest influence at College however flowed from Mr. Yates, the Principal, who taught his pupils not to cram but to think, to look beyond the Lecture Room and Examination Hall to Cultural Aspects. In his frequent 'At Homes' to which we were invitees he made us feel at ease and taught us to admire Art and Music and gave us glimpses of English life. The friendship struck up then grew with years and has been sundered now only, with the death of the pupil.